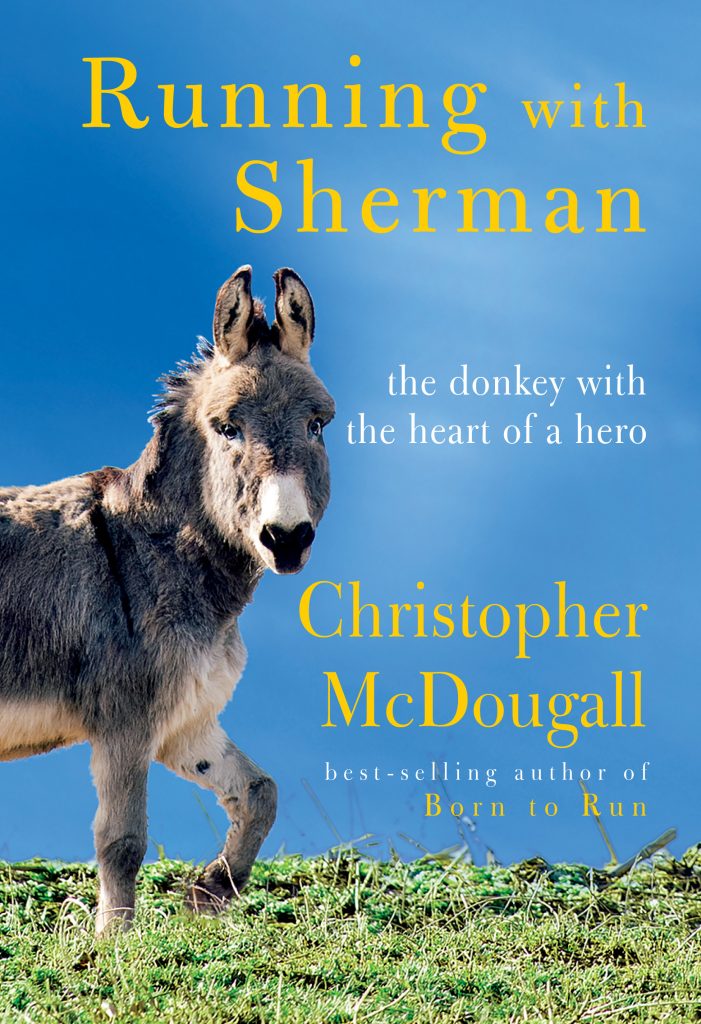 A heartwarming story about training a rescue donkey to run one of the most challenging races in America.

When Christopher McDougall agreed to take in a donkey from an animal hoarder, he thought it would be no harder than the rest of the adjustments he and his family had made after moving from Philadelphia to the heart of Pennsylvania Amish country. But when Sherman arrived, he was so sick he could barely move. Chris decided to undertake a radical rehabilitation program designed not only to heal Sherman's body but his mind as well. The best way to soothe a donkey is to give it a job, so Christopher decided to teach Sherman to run. He'd heard about burro racing--a unique type of race where humans and donkeys run together in a call-back to mining days--and decided he and Sherman would enter the World Championship in Colorado.Easier said than done. In the course of Sherman's training, Chris would have to recruit several other runners, both human and equine, and call upon the wisdom of burro racers, goat farmers, Amish running club members, and a group of irrepressible female long-haul truckers. Along the way, he shows us the life-changing power of animals, nature, and community.