Christopher McDougall is one of America’s most popular adventure-sport writers, with more than 2 million books in print. He began his career as a foreign correspondent for The Associated Press, covering wars in Rwanda, Angola, and Congo. His first book, Born to Run, remains the No. 1 running title of all time, spending four years on the New York Times bestseller list and earning selection as one of Amazon’s 100 Books to Read in a Lifetime. McDougall’s work revolutionized footwear and sports nutrition, sparking the “Barefoot Revolution” of minimalist shoes and popularizing chia seeds and pinole, two superfoods of Mexico’s legendary Rarámuri ultrarunners. His second book, Natural Born Heroes, was an instant bestseller and remains a favorite among Special Forces around the world for its exploration of the Ancient Greek “art of the hero” used by WWII Resistance fighters against overwhelming odds.  McDougall’s most recent work, Running with Sherman, tells the true-life story of his attempt to nurse a severely mistreated donkey back to health, ultimately concluding in their attempt to run side-by-side through the Colorado Rockies in the 29-mile World Championship Pack Burro Race. 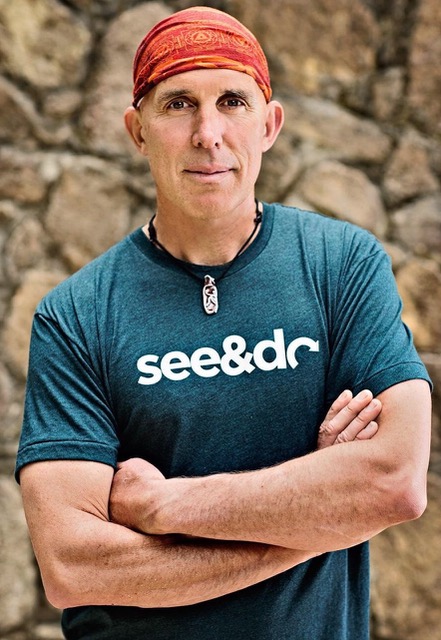