author of Born to Run and
Natural Born Heroes 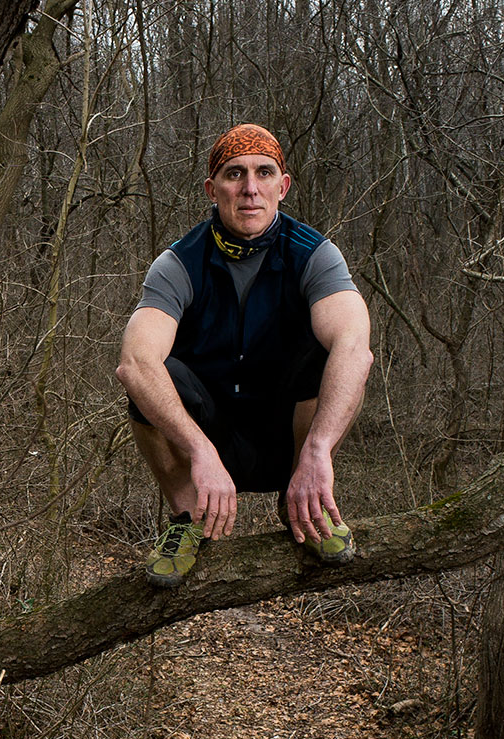 NEW! Running with Sherman, Christopher McDougall’s latest tale of adventure based on his beloved New York Times column, will be released in October 2019. 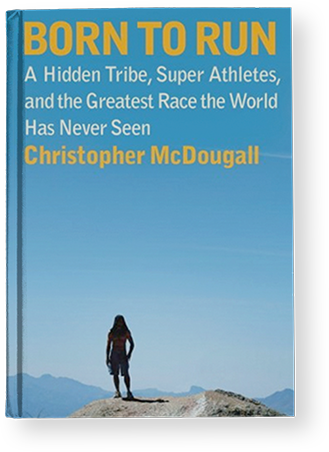 Born to Run: A Hidden Tribe, Super Athletes, and the Greatest Race the World Has Never Seen by Christopher McDougall is available in your from many local booksellers, or available online at these retailers. 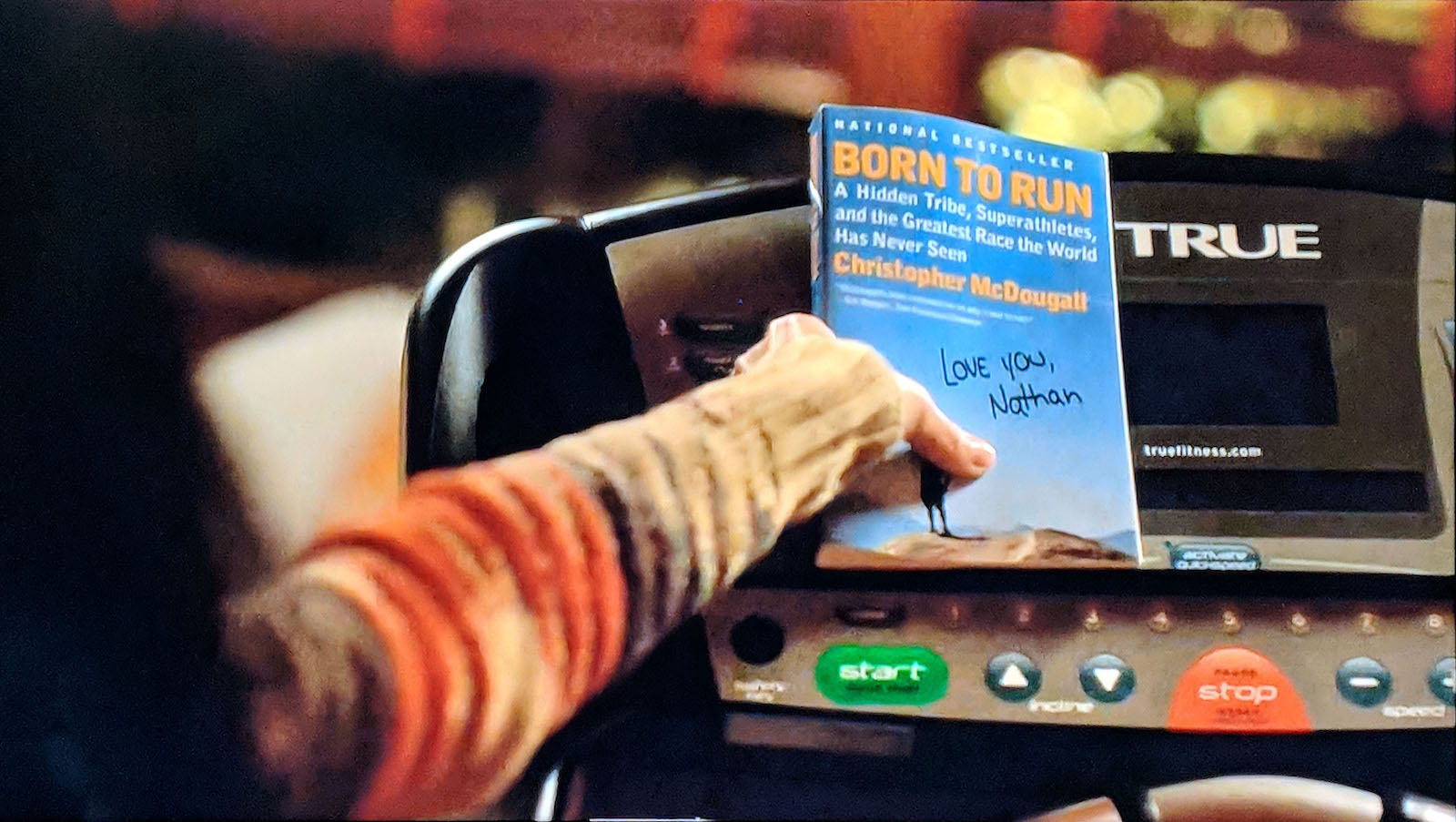 Orange is the New Black 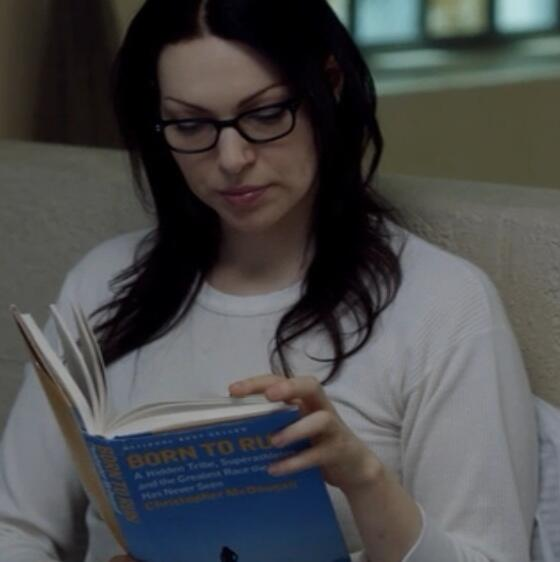 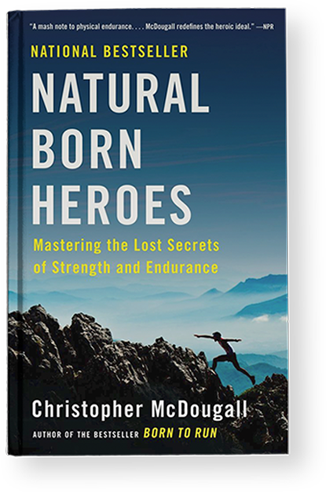 The best-selling author of Born to Run now travels to the Mediterranean, where he discovers that the secrets of ancient Greek heroes are still alive and well on the island of Crete, and ready to be unleashed in the muscles and minds of casual athletes and aspiring heroes everywhere.

After running an ultramarathon through the Copper Canyons of Mexico, Christopher McDougall finds his next great adventure on the razor-sharp mountains of Crete, where a band of Resistance fighters in World War II plotted the daring abduction of a German general from the heart of the Nazi occupation...

How did a penniless artist, a young shepherd, and a playboy poet believe they could carry out such a remarkable feat of strength and endurance, smuggling the general past thousands of Nazi pursuers, with little more than their own wits and courage to guide them?